We were asked by Peter Cook if we could do a Consume bar for the opening of the Mensa that he designed in Frankfurt. This was 12th December 1992. Special guest at the opening was Cedric Price who loudly declared, to anyone that would listen, that he wanted to run the Consume bar. Who could ever turn Cedric down?

Perhaps due to the advanced stage of the celebrations things became gloriously chaotic with Cedric at the helm. We finally managed to retire him from his duties at three in the morning and drove him to his hotel, which was one hell of an entertaining drive. The next day he was back for duty at 8:30 in the morning and as sharp as ever. 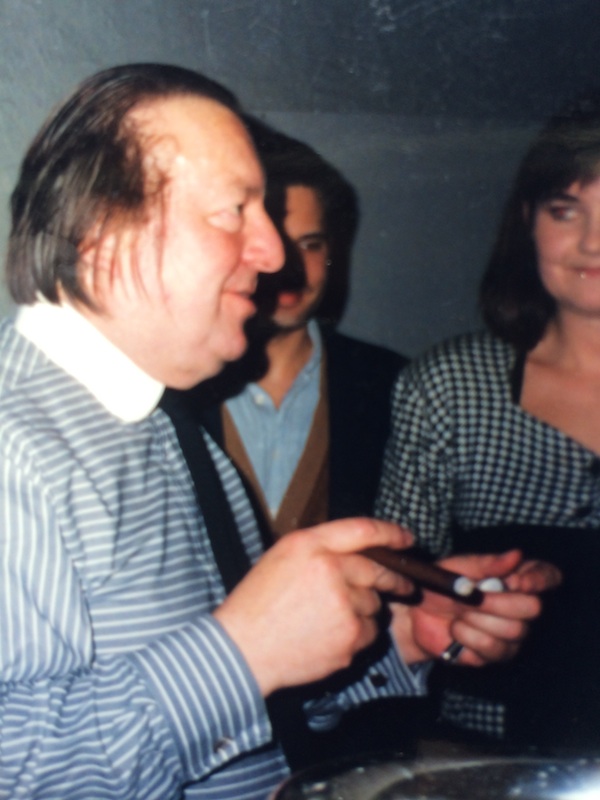 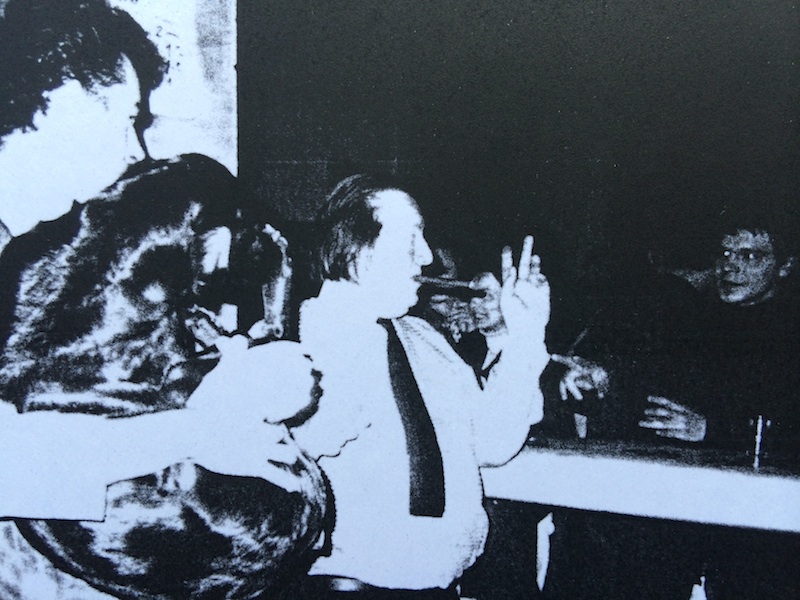 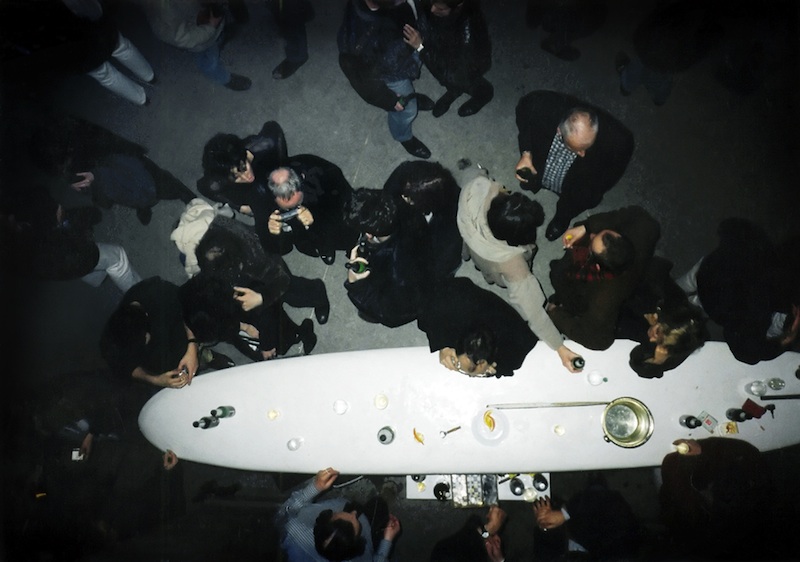 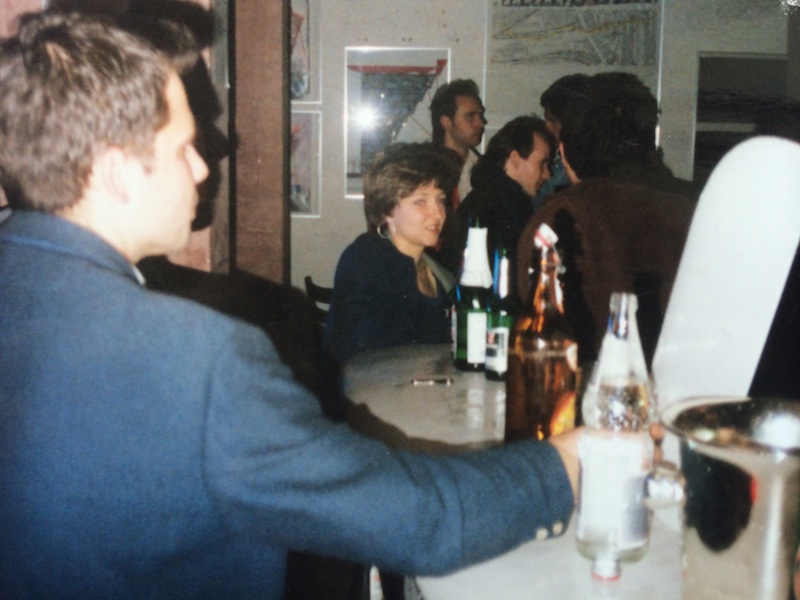